Food loss: all food products that for whatever reason remain on the farm or livestock holding. They are either reincorporated into the soil or used for on-site composting and would have been destined for human consumption.

Food waste: food rejected from the food chain which is still perfectly edible and suitable for human consumption and which, in the absence of possible alternative uses, is disposed of as waste. Between 30% and 50% of the edible food produced in the EU is not consumed. There are 89 million tonnes (179 kilos per inhabitant) of losses and waste generated annually. This does not include agricultural waste generated during production or fish discards dumped at sea. Food waste generates 170 million tonnes of CO2 equivalent per year, accounting for 17% of the EU’s direct greenhouse gas emissions. With 30% of food production going unconsumed, 50% more water resources are used for irrigation. Spain is the seventh European country that wastes the most food, 7.7 million tonnes a year, according to the Ministry of Agriculture, Fisheries, Food and Environment. This leads to high economic costs, loss of resources and an environmental impact throughout the chain.

At AINIA we give you value

In the primary sector: In processing and distribution companies: Solutions to promote a more responsible household usage:

How can I help you?

I agree to receive notifications from AINIA 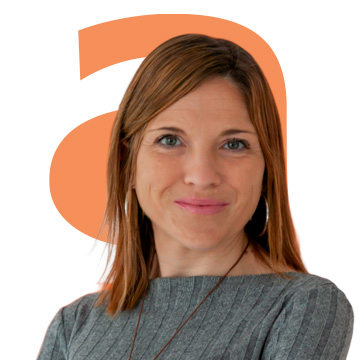